The Week 16 tilt between the Tennessee Titans and Green Bay Packers will feature two of the best offenses in the NFL, as the former ranks No. 1 in scoring, while the latter ranks No. 3.

The Titans’ defense will be tasked with facing a future Hall of Fame quarterback and potential 2020 MVP in Aaron Rodgers, as well as stars at running back and wide receiver in Aaron Jones and Davante Adams.

Green Bay’s defense doesn’t have it any easier, though, as it prepares for quarterback Ryan Tannehill and the Titans’ impressive 1-2 punch at wide receiver in A.J. Brown and Corey Davis, and, last but certainly not least, superstar running back and current rushing leader, Derrick Henry.

Henry in particular was a big topic of conversation among Green Bay’s coaches this week, and he’s going to be priority No. 1 for the defense.

Here’s a look at what the Packers had to say about Henry, as well as other topics, ahead of the Sunday night showdown at Lambeau Field.

“He (Henry) sets it all up because you’ve got to play the run,” LaFleur explained. “They will stay consistent and they will pound you into the ground. When you start stepping up and trying to take the run away, they throw the ball over your head. It’s going to be a tremendous challenge for our defense to stop him.” 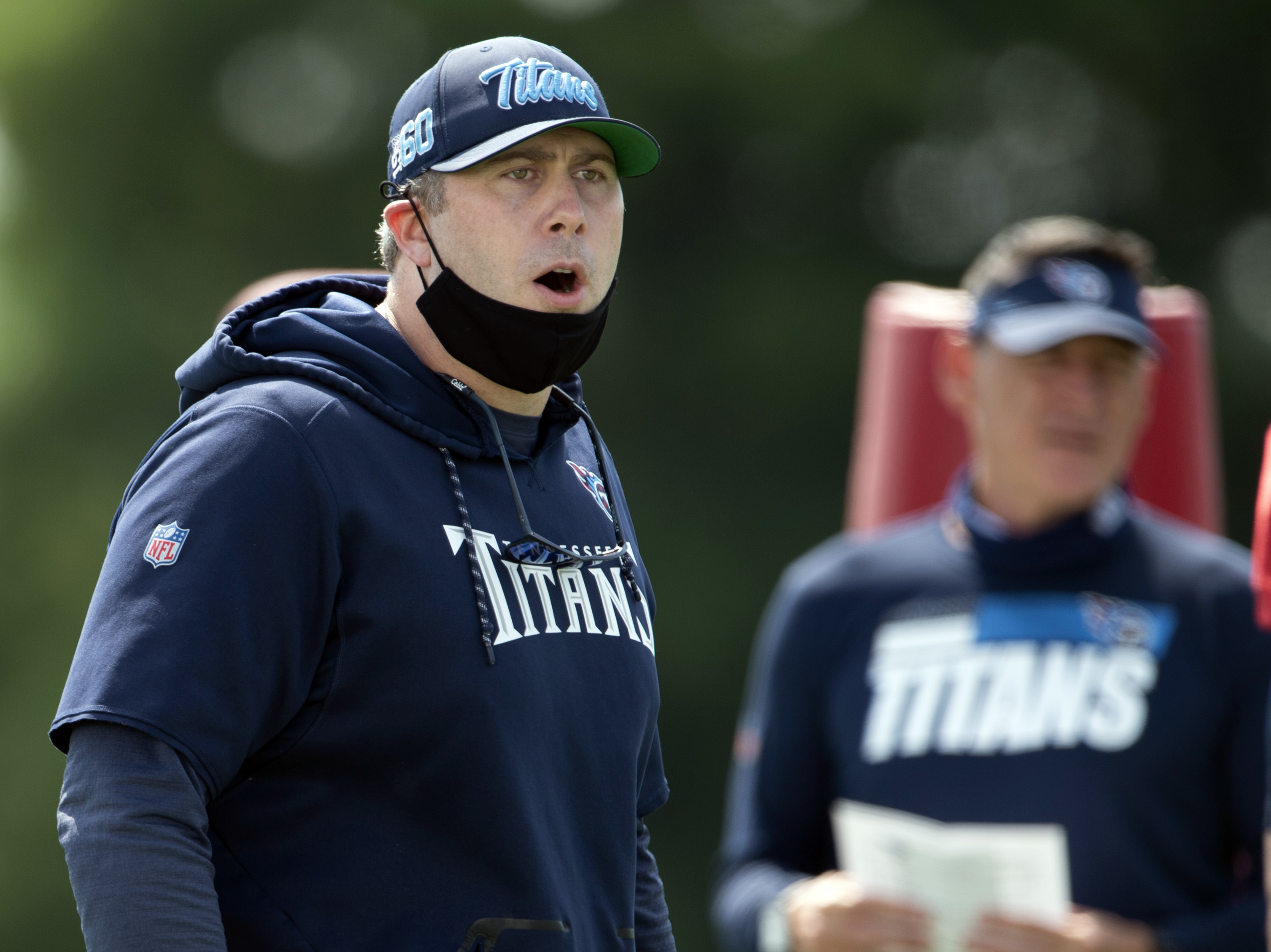 According to Wes Hodkiewicz of Packers.com:

“He’s got that offense rolling,” LaFleur said. “It’s a credit to not only those players there but the rest of those coaches. I can’t tell you enough how big of a challenge it’s going to be for us. It’s going to be a great measuring stick to kind of see where we’re at right now.” 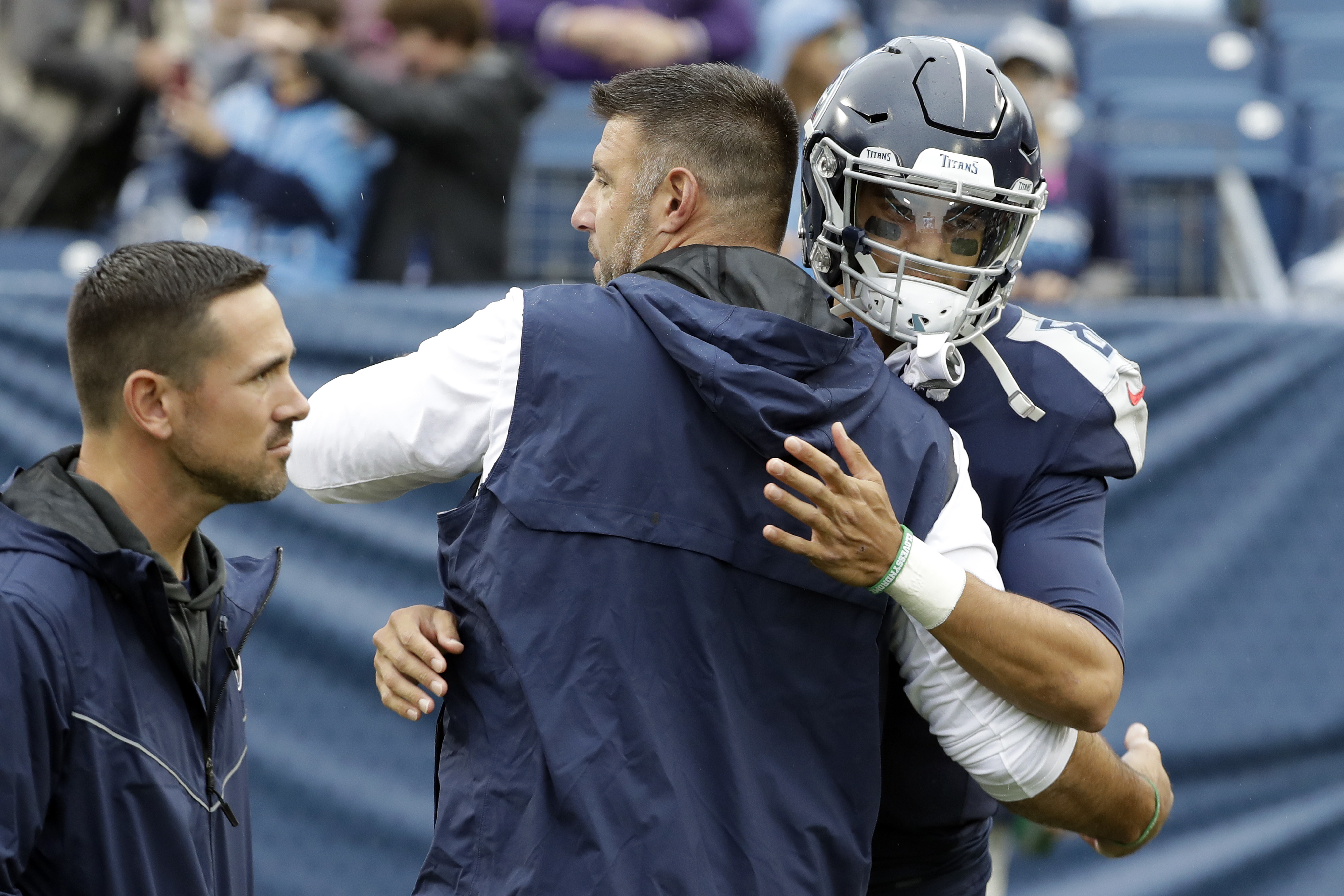 Per Turron Davenport of ESPN:

“He held everyone accountable, whether you’re the best player or the last man on that roster,” LaFleur said. “That goes for the coaches as well. He was never afraid to call it how it was. You always respect that. He knows he had a vision and everybody knew where they stood with him. He did a great job of communicating and leading. I am thankful that I had the time to learn from him.” 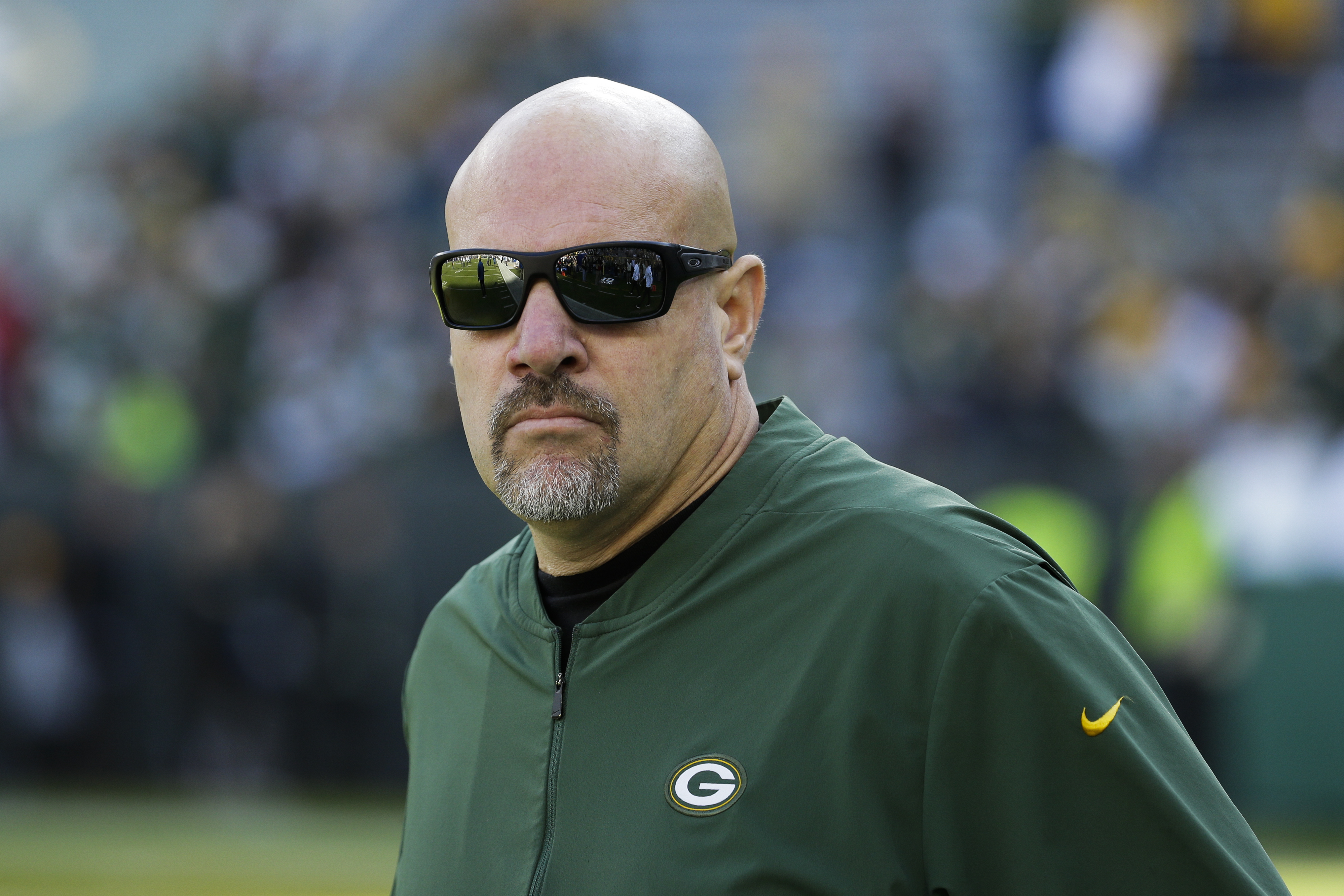 “That’s what makes this offense so difficult to defend. You think of it as one-dimensional and it really isn’t. Because it starts with the run, and then the run opens everything up. The play-pass, some of the wide-open looks they’ve been able to get — that’s just a credit to how well they run the football, that if you’re not locked in and flying downhill and reacting to these run looks, you’re going to get gashed in the run game.” 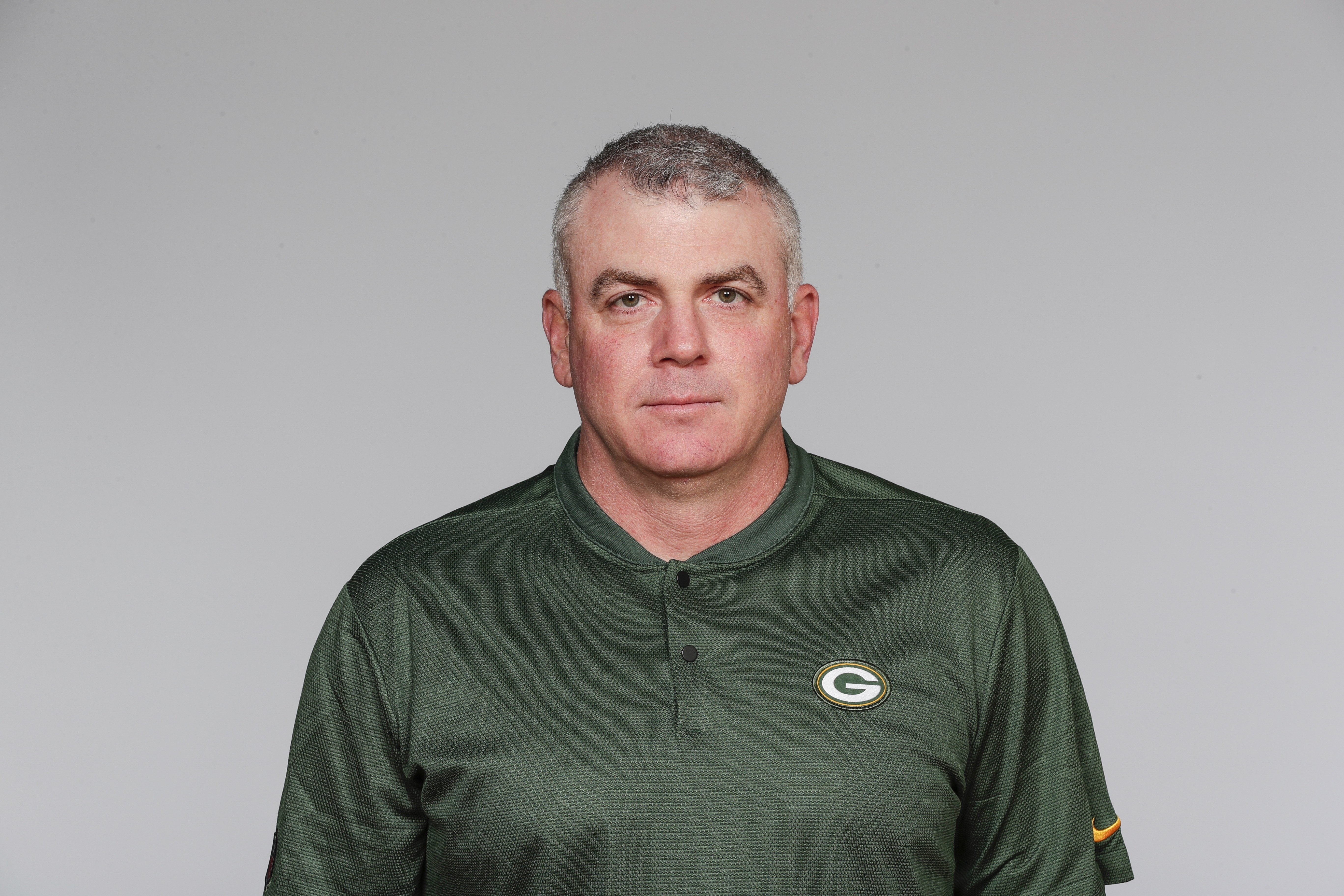 “We have a tackle plan every week on the running backs that we have talked about, the best ways to tackle them, and look, sometimes they’re going to be ugly tackles no matter who you’re tackling. The biggest thing is to be efficient within the play, and then when you get there, to do the fundamentals of a tackle. Try to get your pads under their pads, bring your arms, wrap your feet, step on their toes, all the things we talk about every week. If you’re trying to cram for a test a little bit on Derrick Henry, it’s not going to go well.” 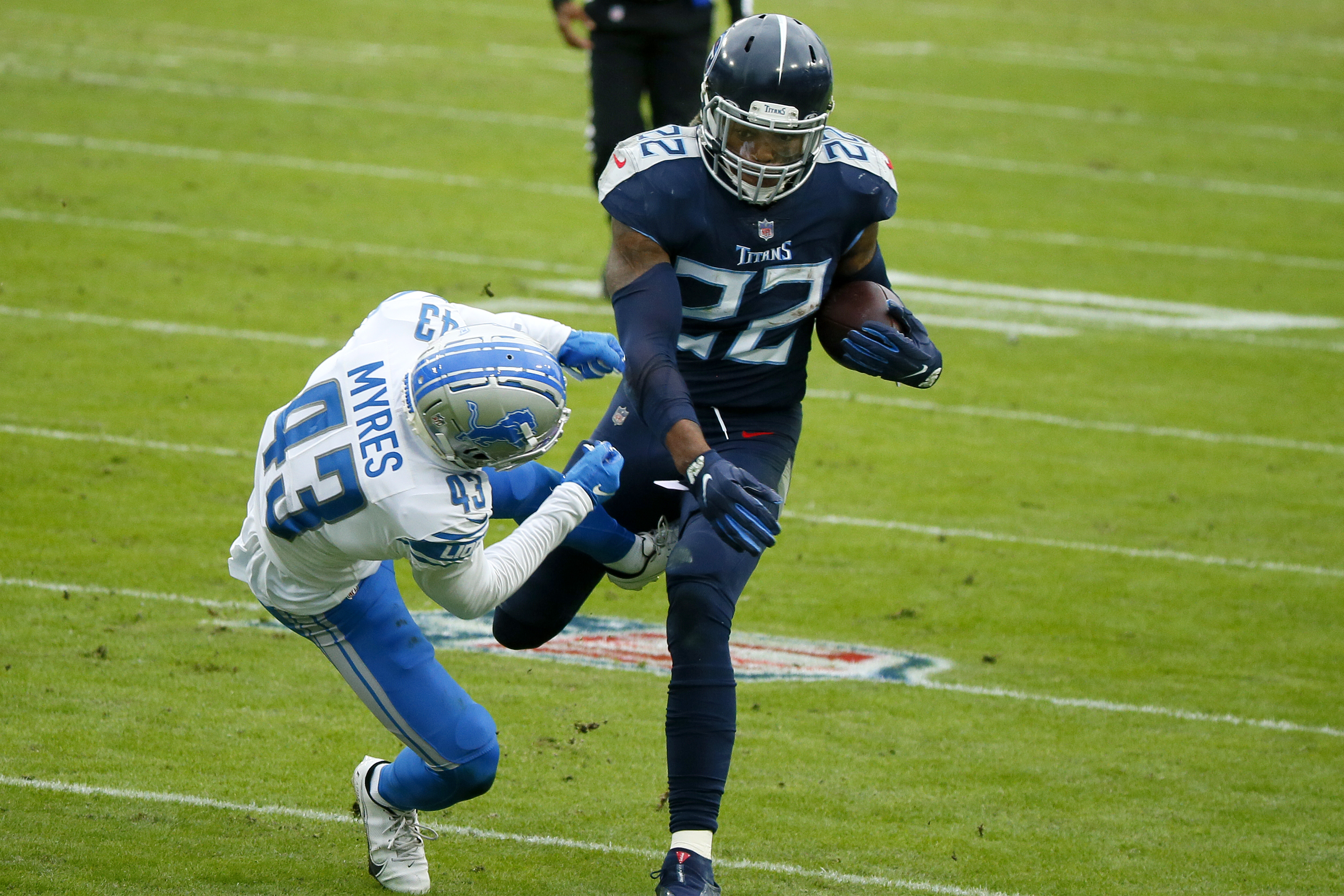 “Obviously he’s a big back, but he’s also a bounce runner, and you don’t realize how fast he is. He’s big and he’s going to be a straight downhill type guy, so you’ve got to be disciplined with your eyes. We’ve got to hold the edge and not declare until the back has declared inside, and if you peek and don’t have your eyes or hips outside, he’s going to hurt you.” 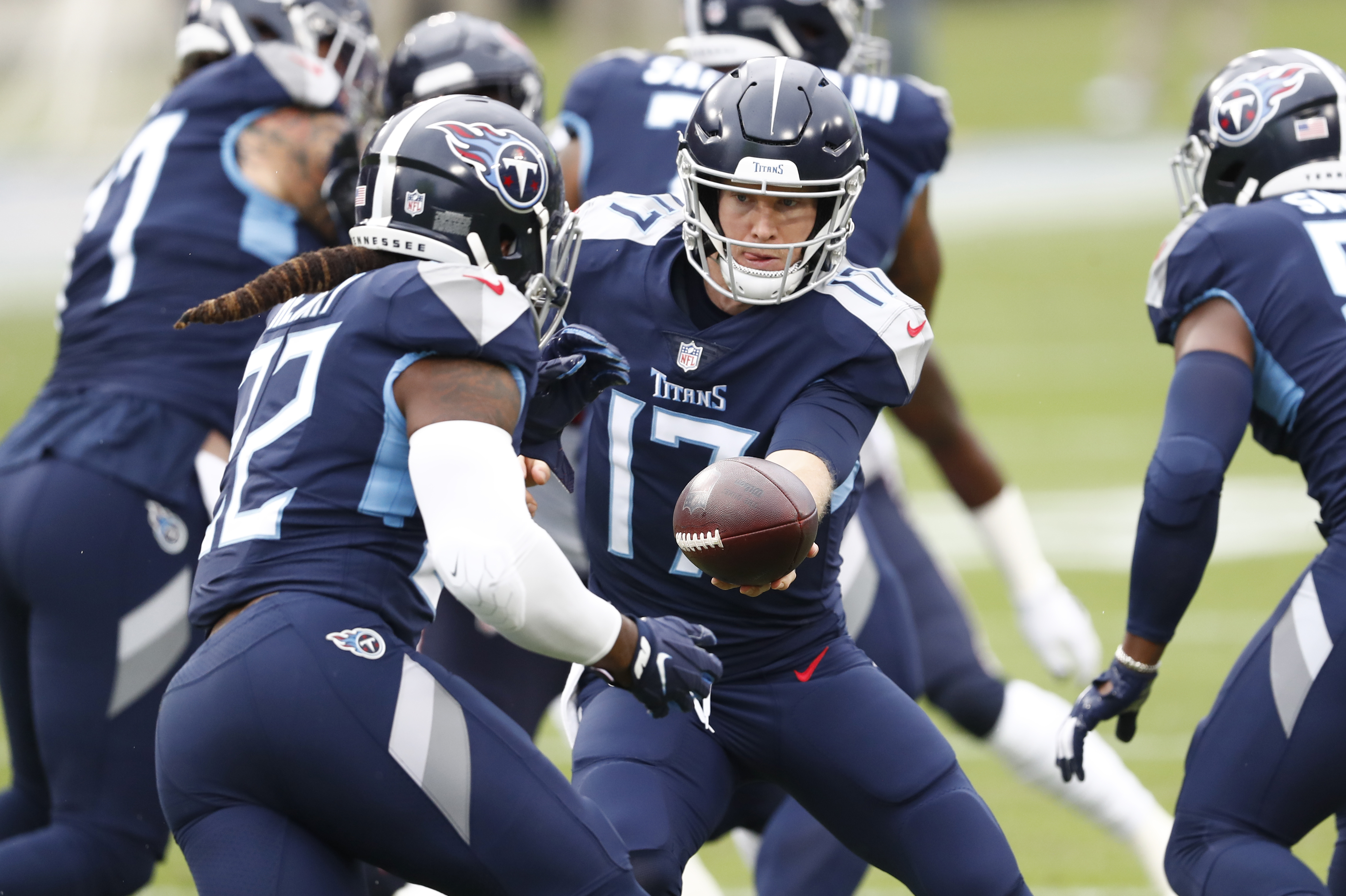 “Very similar to what we do. The foundation is very, very, very close. Ultimately, everybody’s got their own little niche. These guys are really good, their big back, of perimeter runs that will cut back. If you don’t set the edge, it’ll bounce. They get you to move laterally and then they run downhill at you. And then they put your corners in positions to have to make plays on a bigger back. Guys have to do a great job of believing in what they see. Off of that, they do a great job of their play-action game; looks identical to their first- and second-down run game. Guys have to be dialed in and more focused than ever. If we can do the little things right fundamentally, we’ll have a chance.” 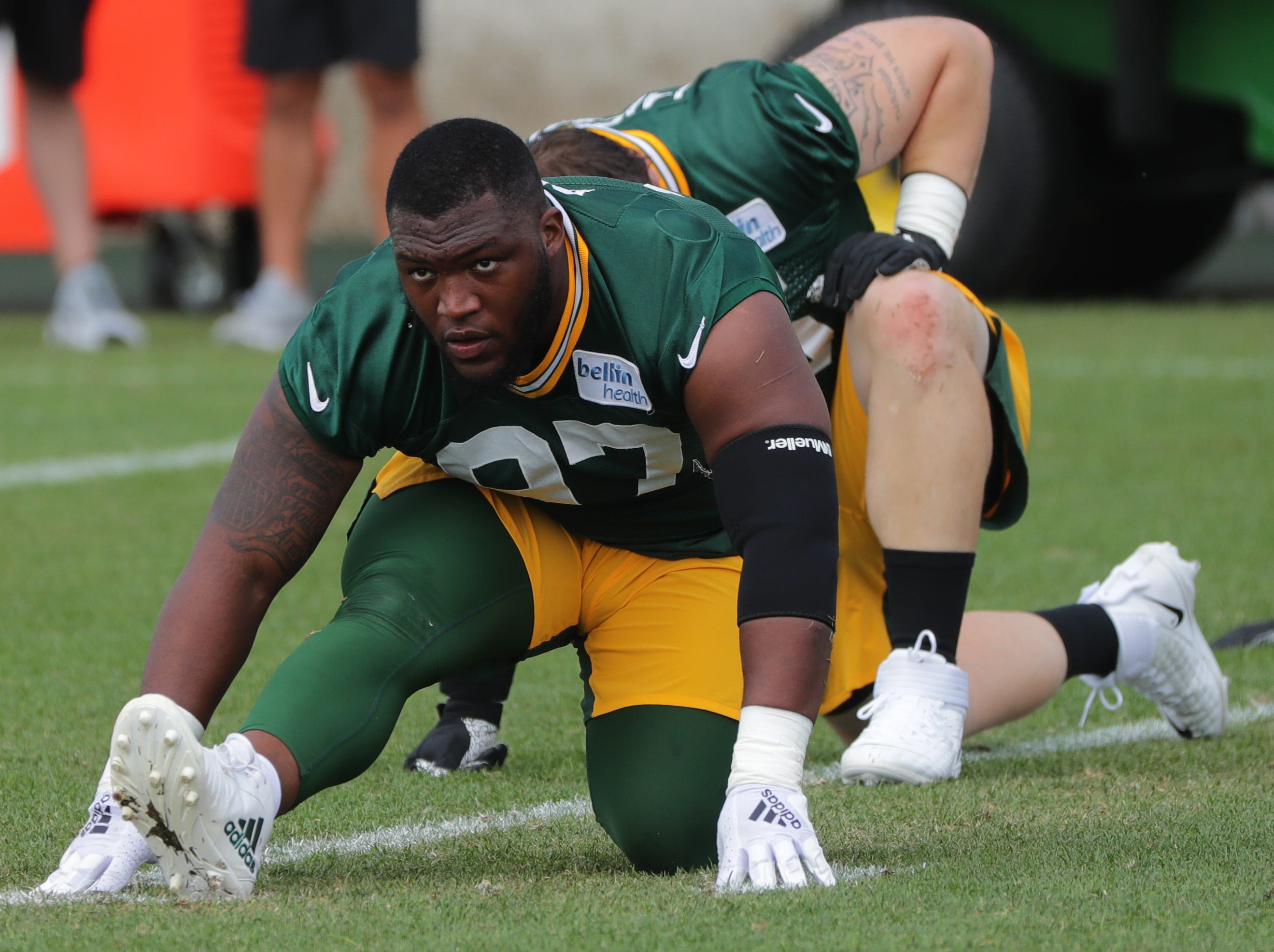 Via Rob Demovsky of ESPN: 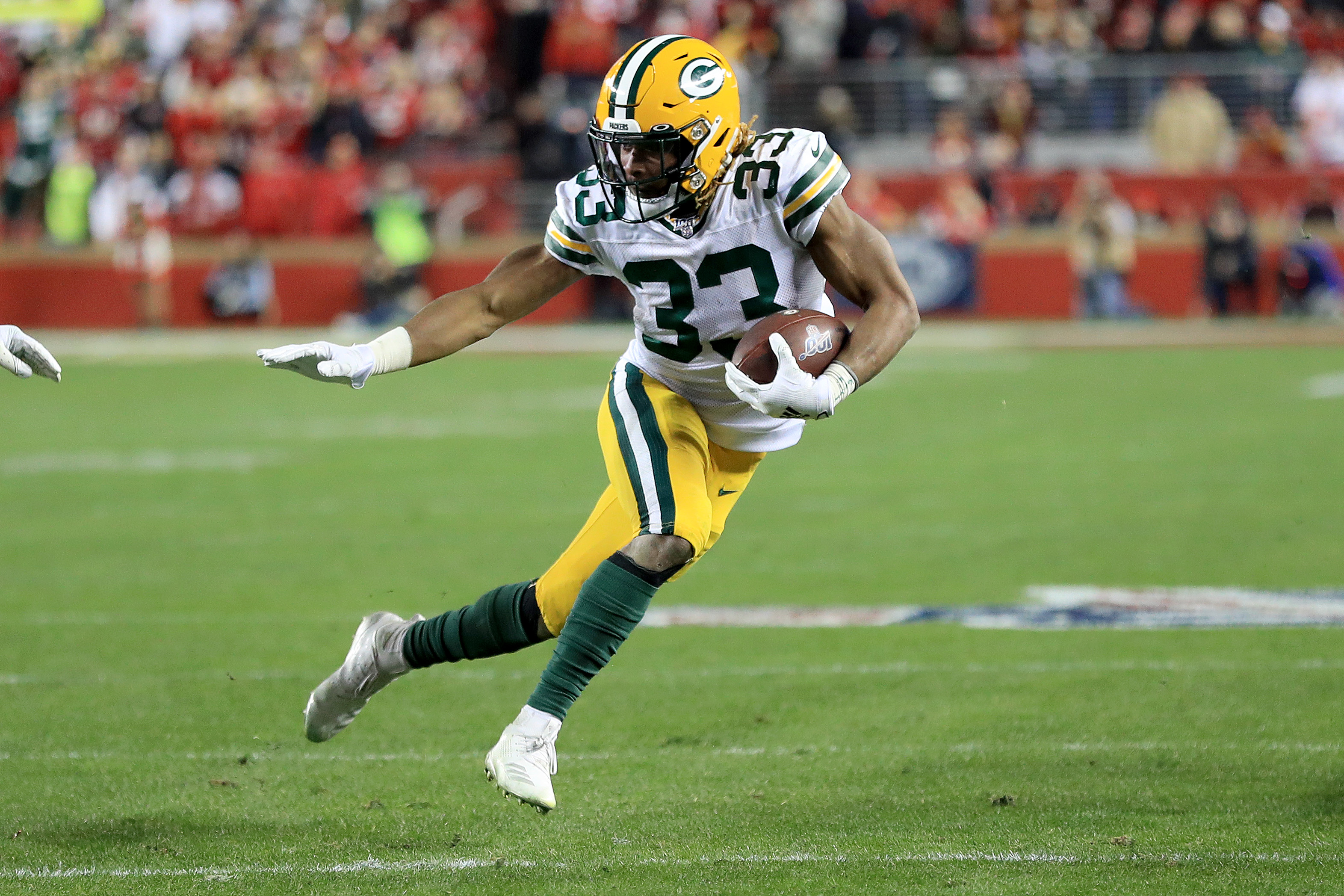 Via Ryan Wood of PackersNews.com:

“I think the world of Derrick Henry,” Jones said. “He’s a great back. He does a lot of great things for his team, and he brings the overall value of the position up. Shout out to Derrick Henry for helping all the backs out there. He’s a great player.”