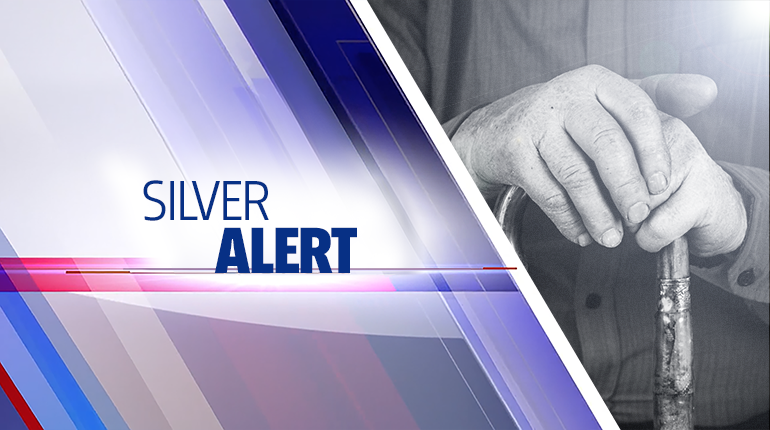 MOORE, Okla. (KFOR) – A Silver Alert has been issued for a missing elderly Moore woman who suffers from dementia.

The Moore Police Department issued a Silver Alert for 78-year-old Judith Thornburg, who went missing at approximately 4:27 p.m. Thursday, April 22 from the 2300 block of NE 18th in Moore.

Thornburg is described as a white female last seen wearing blue jeans and a pullover.

Thornburg suffers from dementia and is believed to be in danger of serious injury or death.