When you purchase through links on our site, we may earn an affiliate commission.

Where to Watch Quanzhi Fashi for Free with English Subtitles 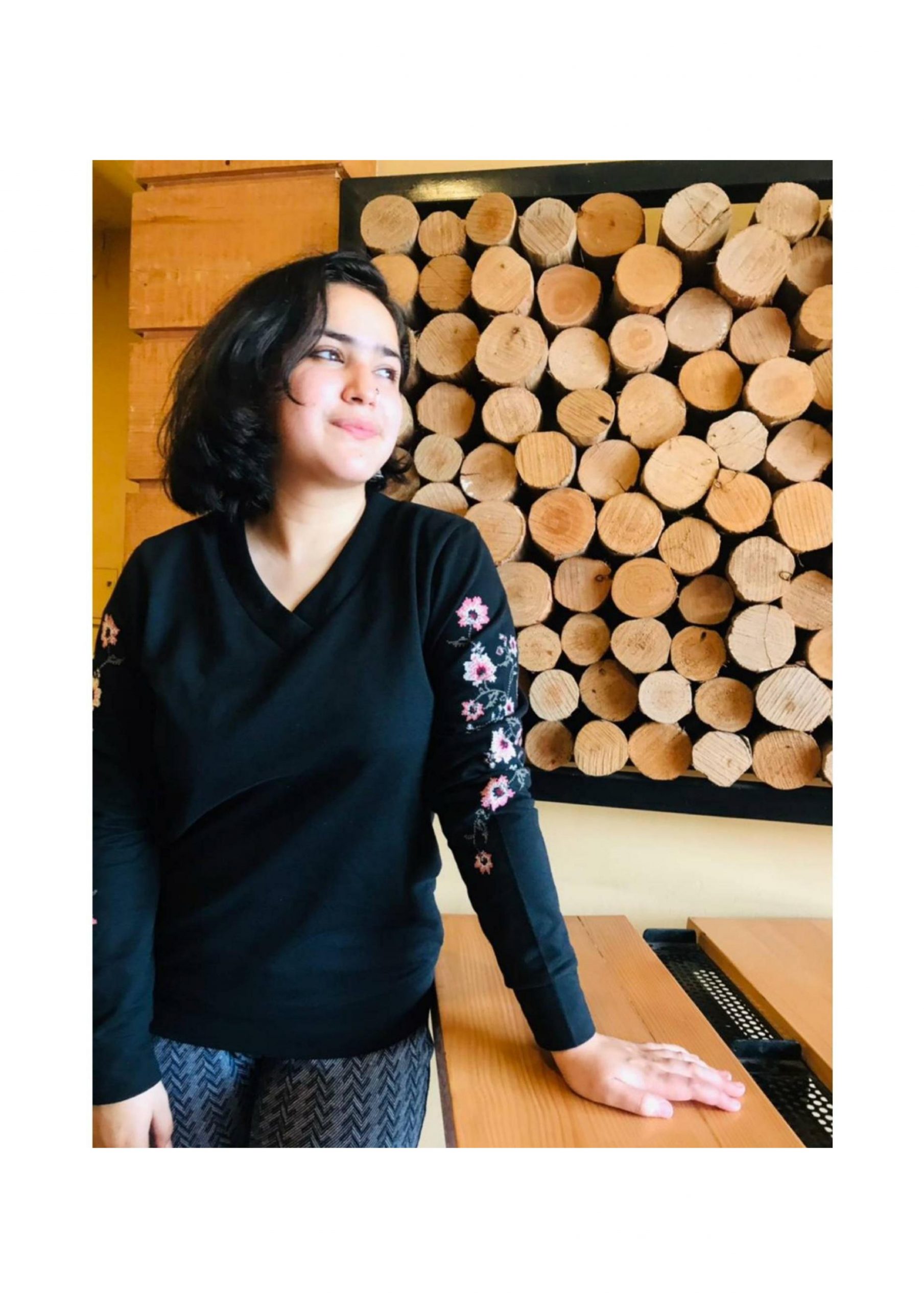 Wondering about the seven deadly sins watch order? Don’t worry about it. We have got you covered. The seven deadly sins is a Japanese fantasy manga comic series curated and illustrated by Nakaba Suzuki. It got adapted into an animated television series. It is widely popular among anime enthusiasts. It got released in the year 2014.

It is considered to be one of the finest adventure fiction anime series ever. The anime series lures its target audience by depicting the lives of a fascinating set of characters in a fictitious world. Once you start watching this series, you’ll be hooked till the end.

You are going to witness a perfect blend of humor and contrasting action sequences in this animated series. In addition to this, the anime has a piece of enticing theme music. The storyline progresses in a breathtaking manner. So, to thoroughly enjoy the anime, your watch order of the Seven Deadly Sins must include the movie based on the same Japanese manga comic.

In this detailed article, we have covered the watch order of the seven deadly sins anime television series along with its subsequent seasons and related media.

A beautiful young woman named Elizabeth is the main protagonist of the story who is originally a knight. The Seven Deadly Sins are personified as a group/band of seven knights based in the land of Britannia. The story revolves around Elizabeth’s quest for these seven knights and the subsequent intriguing events.

There are no major differences between manga and anime. The character’s physical traits remain similar to what is illustrated in the manga. The storyline of the series is very captivating and it has many layers in it.

Many experts have observed the setting of the manga comic series Seven Deadly Sins. They have drawn a conclusion that the setting is similar to that of the European Middle Ages.

To know more about the storyline of this emotive animated series, you can either go for the manga comic or follow the watch order of Seven Deadly Sins explained in detail below.

The first season of the anime series debuted on television on October 5, in the year 2014.

All the episodes of the first season of Seven Deadly Sins were released from October 2014 till August 2015.

The second season – ‘The Seven Deadly Sins: Signs of Holy War’ comprises 4 episodes. The episodes are a continuation of the storyline narrated in the episodes of the previous season.

The third season – ‘The Seven Deadly Sins: Revival of The Commandments’ contains 24 episodes following the plot of the previous episodes.

The fourth season has 24 episodes in total along with an enthralling opening music theme titled “Rob The Frontier” composed by a six-membered Japanese rock band “Uverworld”.

The second opening music theme is composed by a popular Indonesian rock band “Superman is dead” also known as “SID”.

The last and the fifth season of the anime series Seven Deadly Sins has 24 episodes in total. The last season of Seven Deadly Sins was planned by the creators to be premiered in the month of October 2020. However, the fans were left disheartened as its screening got delayed due to the worldwide Covid-19 pandemic.

After a long delay due to unavoidable circumstances, it was released on January 13, 2021.

You should include all five seasons in your Seven Deadly Sins watch order.

Seven Deadly Sins watch order depends entirely upon an individual’s preference. If you feel like choosing and enjoying random episodes of this great anime series. You can do that as well. However, if you don’t wish to miss out on any detail about the intriguing storyline of the animated series.

Then, you should follow the Seven Deadly Sins watch order properly without any second thought.

It is highly recommended to start by watching the first 24 episodes of season 1. Followed by the two OAV/OVA episodes. Now, you can move to the second season of the series which consists of only 4 episodes.

Also, read Who is the Strongest Character in Boruto Universe | The Ultimate Top 5 Ranking

All the seasons of the Seven Deadly Sins including the latest episodes are available on the most popular online streaming service – Netflix. It’s a paid service so you require a monthly/ yearly subscription for watching all the seasons. In case, you don’t have an access to Netflix. No worries!

If you liked what you read, don’t forget to share this article with your friends who love to binge-watch anime. Enjoy watching while munching on your favorite snacks!!!