The Tennessee Titans and Green Bay Packers will meet at Lambeau Field in what is the most highly-anticipated matchup between two teams that are among the best in the NFL this season.

The Titans will not only have a chance to punch their ticket to the postseason, but they could potentially wrap-up their first division title since 2008 with a win and an Indianapolis Colts loss.

Meanwhile, the Packers have already locked-up the NFC North but are now looking to grab the No. 1 seed, which would guarantee a first-round bye in the playoffs.

Last week, our staff was unanimous in predicting the Titans to beat the Lions. Here’s an updated look at where things stand in our staff standings:

The Packers enter this game favored over the Titans. Let’s see if our staff sees it that way, or if Tennessee will be the pick for Week 16.

This contest between the Titans and Packers has “Game of the Year” potential, as it features two of the best offenses in the NFL, which could lead to a shootout.

That means this game is going to come down to which team can make a few big defensive stops in key spots, and I like the Titans’ chances of doing that better because of their secondary that will finally be at full strength.

The points will come in bunches and both offenses will thrive on the ground and through the air, but Tennessee’s trio of Adoree’ Jackson, Malcolm Butler and Desmond King prove to be the difference in making the stops the Titans need to get over the top. 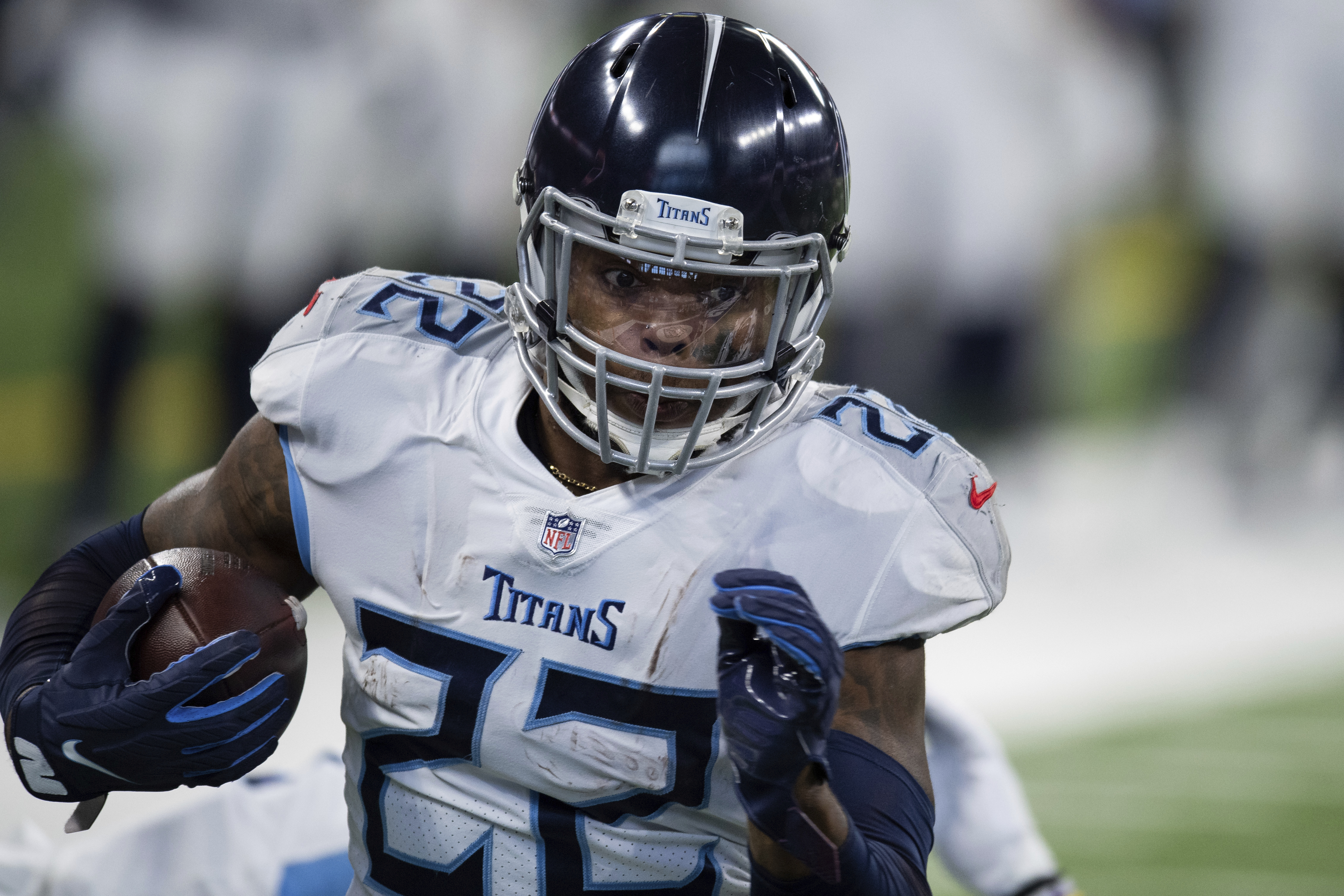 Arguably the most anticipated game on the Titans’ schedule is finally here. Tennessee travels to Green Bay to face the Packers on the frozen tundra of Lambeau field.

These are two of the most explosive offenses in football and I expect a full-blown shootout to unfold on “Sunday Night Football.”

Ultimately, the Derrick Henry effect will be the difference maker. The Titans’ superstar running back will wear the Packers’ defense down in the freezing weather which will help propel Tennessee to a convincing 11-4 record with January football just around the corner. 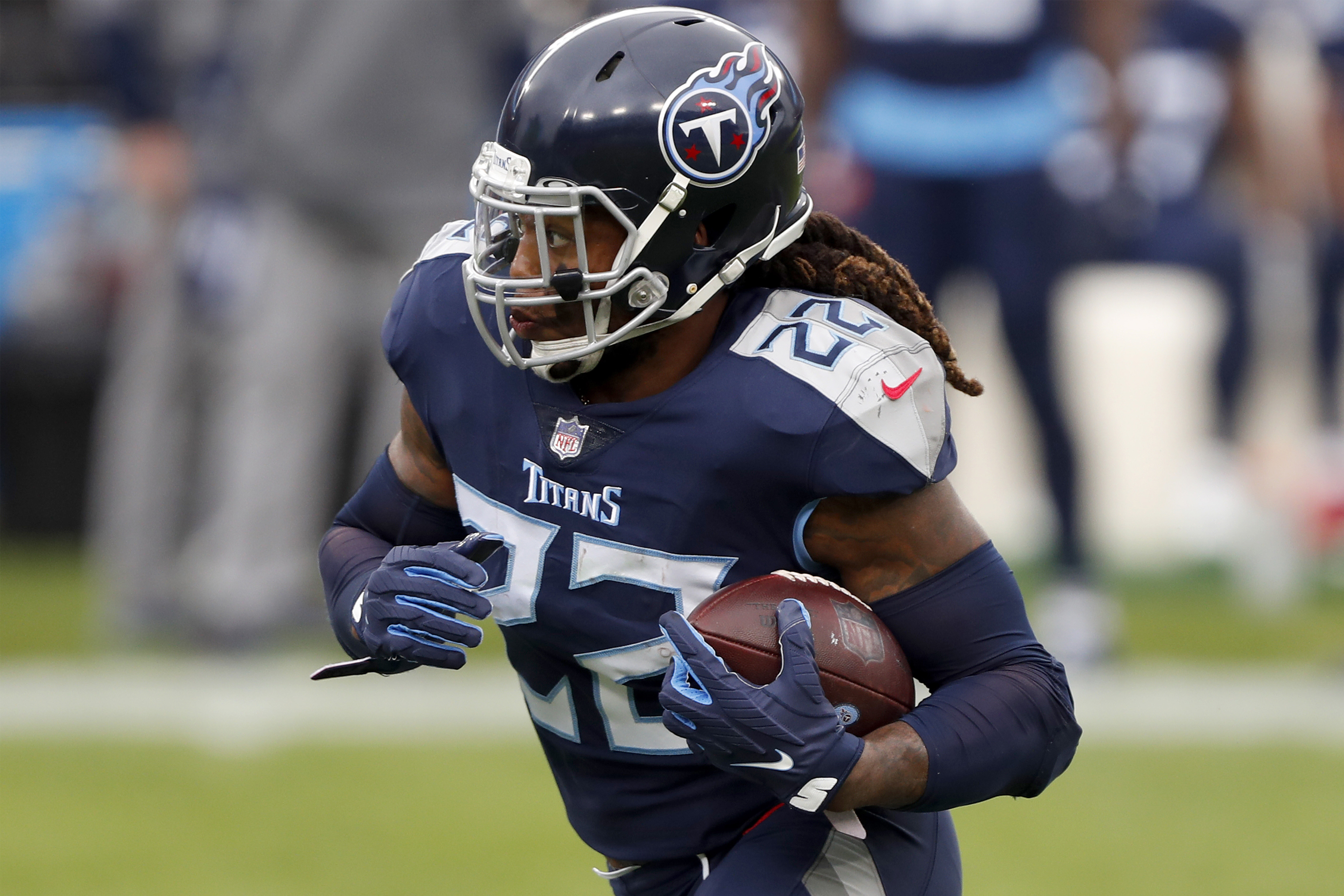 The Tennessee Titans (10-4) will travel to the tundra of Green Bay on Sunday. Lambeau Field, home of the Packers (11-3), sit atop the NFC with two games remaining on their schedule.

The Cheeseheads will have plenty of motivation to win this game — the Titans stand in their way of a potential bye week in the first round of the playoffs.

Meanwhile, back at the ranch, The Titans are fighting to win their first AFC South title since 2008 and are neck-and-neck with the Indianapolis Colts.
The Yeti, or running back Derrick Henry, will likely put the team on his shoulders once again.

The Packers’ pass defense allows an average of 227.6 yards per game, ninth-best in the league. And while the green and yellow rarely lose at Lambeau, I expect Mike Vrabel and Co. to rally and pull this one off on the road. 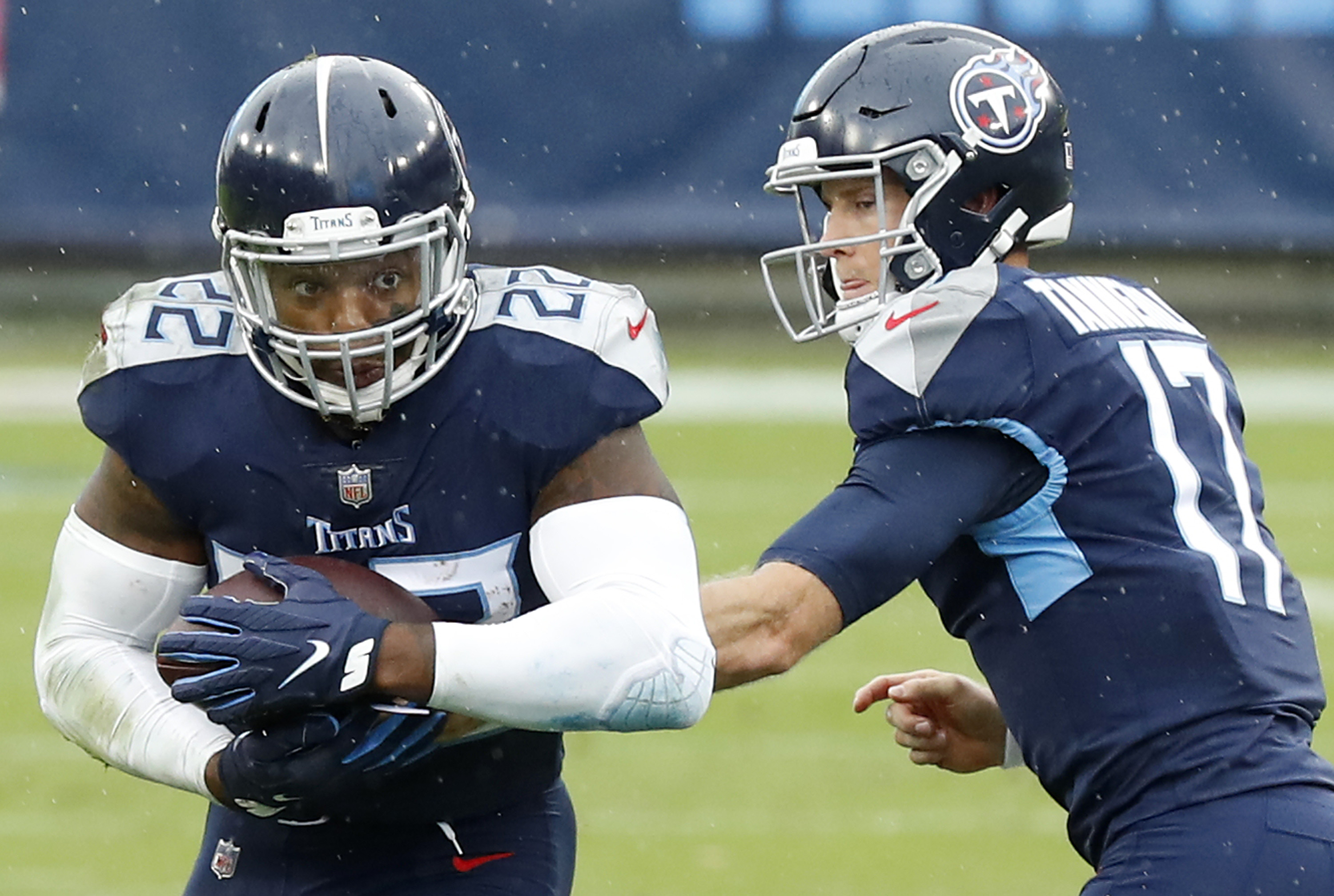 The Packers are a solid team led by one of the most respected quarterbacks in the league, but the Titans are in an unstoppable rhythm as running back Derrick Henry is in full form. The Titans should keep Ryan Tannehill consistently throwing it deep, and the team will continue on the steady path, climbing to 11-4.