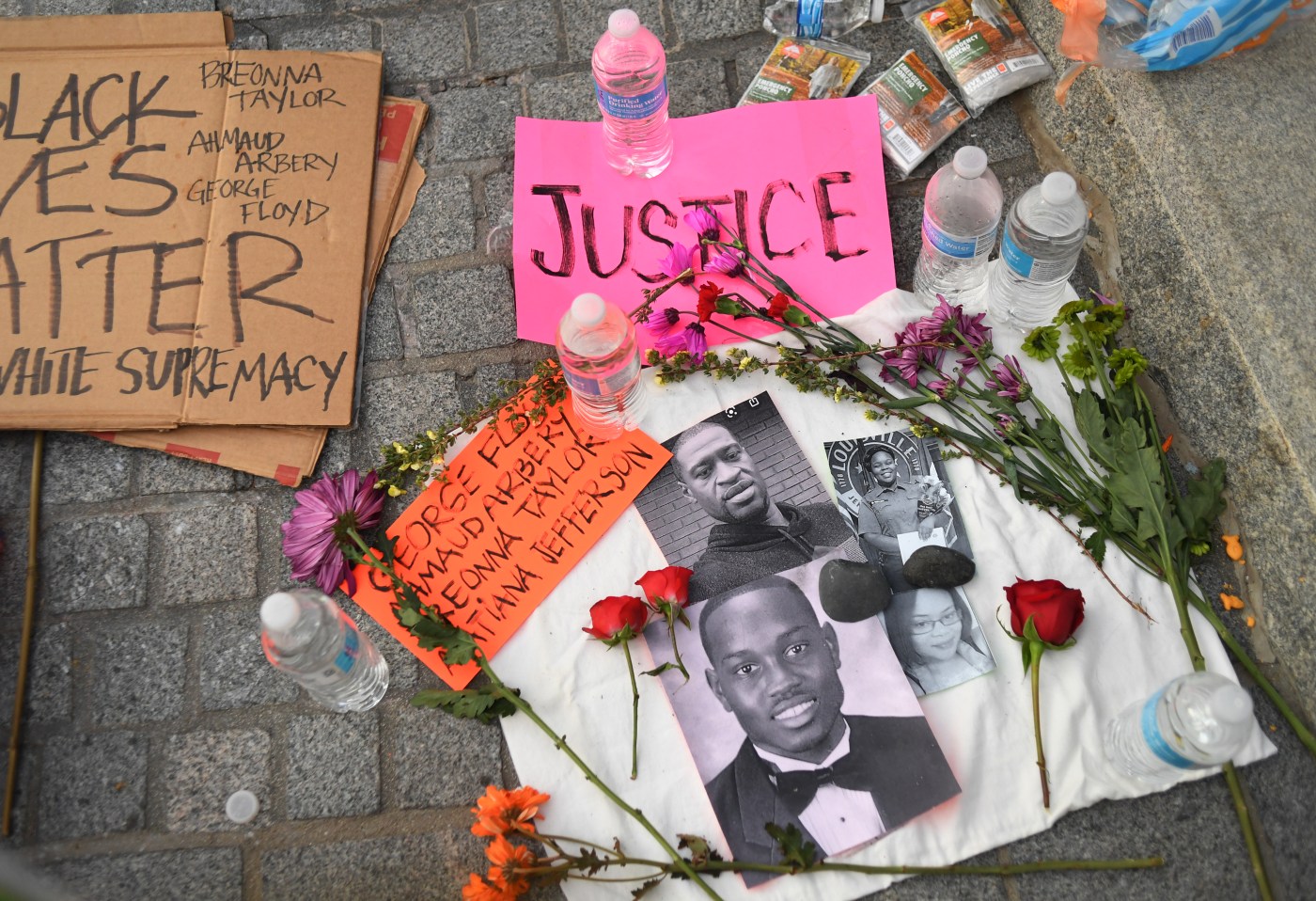 The city of Minneapolis plans to pay social media influencers to spread city-approved messages as part of an effort to combat misinformation during the upcoming trials of the four police officers charged in the killing of George Floyd, officials said.

Under the program, which the Minneapolis City Council approved Friday, the city will enter into contracts with six social media influencers who will be paid $2,000 each to share “city-generated and approved messages” with the African American, Native American, East African, Hmong and Latino communities, officials said.

The program, reported by The Minnesota Reformer on Friday, represents a novel use of social media influencers, who have been paid for years to sell products like cosmetics and beach vacations. In this case, the social media influencers will attempt to fight misinformation online, where rumors can spread quickly, inflaming tensions.

It is part of what the city calls a Joint Information System intended to create multiple channels on the ground and online to share “timely and relevant information” with the public throughout the trials. The program will involve partnerships with community groups and Black-led media as well as ethnic radio stations, officials said.

“The goal is to increase access to information to communities that do not typically follow mainstream news sources or city communications channels,” or who do not get their news in English, Sarah McKenzie, a city spokeswoman, said in an email. “It’s also an opportunity to create more two-way communication between the city and communities.”

But the program is likely to encounter deep skepticism from residents who don’t trust the city to relay truthful information about the trials of its former officers. The Minneapolis Police Department has a long history of accusations of abuse.

“It’s just really hard believing they will be truthful, given how they have treated our families in the past,” said Toshira Garraway, of Families Supporting Families Against Police Violence, a support group for the families of those killed by the police in Minnesota. “We don’t know if we’re actually getting and receiving the truth. The state of Minnesota has broken the trust of the communities within this state.”

Michelle Gross, the president of Communities United Against Police Brutality, a volunteer police accountability organization, said the program seemed intended to manipulate the views of residents and activists.

The program was approved as Minneapolis prepares for the trial next month of Derek Chauvin, the white former Minneapolis police officer who was seen on video kneeling for more than nine minutes on the neck of Floyd, a Black man, as he begged for his life.

Floyd’s death in May touched off global protests against police brutality, some of which led to scenes of chaos in Minneapolis, with buildings burned and officers using tear gas and firing rubber bullets into crowds.

Chauvin has been charged with second-degree murder and second-degree manslaughter. Jury selection is expected to begin March 8. Three other former officers who were with Chauvin during Floyd’s final minutes are scheduled to face trial on aiding and abetting charges in August.

The social media influencers will amplify the city’s social media posts by sharing them with their followers, officials said.

Minneapolis officials want to make sure that “we get the word out about what’s happening with the trials and what the options are for community to engage, and particularly communities who are not utilizing, maybe, the city’s website or the other traditional media sources,” Mark Ruff, the Minneapolis city coordinator, told the City Council on Friday.

Lisa Bender, the City Council president, noted that the trial would be livestreamed and said that community groups had already started to inform residents about the trial process.

“This is, I think, the city acknowledging that a lot of that work is going unpaid, and that the city should step up and provide resources to help fund that,” she told the Council. “I think, also, when we’re communicating about this, we need to acknowledge the harm that was caused by the city in the first place, from George Floyd’s death, from actions by our Police Department that followed.”

She acknowledged that “not everyone in our community trusts the city as a communicator.”

Despite the skepticism of many residents, Nicole A. Cooke, an associate professor at the School of Information Science at the University of South Carolina, said the program had “great potential, if it’s done the right way.”

People are more likely to believe information if it is coming from a trusted source, she said, be it a pastor or someone they follow on TikTok. “If I have a relationship with you and I trust you, I am more willing and apt to trust the information you give me,” she said.

The model is part of a long-held tradition of leaders “going to whoever is most respected in the community, particularly when there are language issues,” Cooke said. “So it is absolutely wise to tap those people to send out trusted messages.”

But if the city does not enlist the right social media influencers, “this could backfire,” Cooke said.

Nekima Levy Armstrong, a civil rights lawyer and activist in Minneapolis, said it was critical that the city clearly label any messages that it relays through paid social media influencers.

“I’m definitely not trusting a random person that pops up and tries to tell me this is what the city is doing and saying,” she said. “I think most of us won’t be fooled if those messages come forward.”