The Tennessee Titans are looking to secure their first division title since the 2008 season when they take on the Houston Texans in Week 17 at NRG Stadium.

With a win, the Titans would accomplish that feat no matter the outcome of the Indianapolis Colts-Jacksonville Jaguars game. Tennessee could also punch its ticket to the postseason before even taking the field if either the Baltimore Ravens or Miami Dolphins lose.

On the flip side of that, the Texans have a chance to play spoilers, as an upset victory over the Titans could not only stop them from winning the AFC South, but from making the playoffs altogether.

READ MORE  Stock up, stock down for Titans after 2020 season: Offense

Granted, the Texans have had a brutal season and sport a 4-11 mark, but divisional games are never easy and this team always has at least a puncher’s chance with an elite quarterback like Deshaun Watson under center.

Adding to that, the Titans have plenty of their own issues that are concerning, no matter who the opponent is. Let’s see what Tennessee should be worried about the most ahead of their Sunday showdown against Houston.

We know the Titans have no pass rush to keep opposing quarterbacks in check, and until Adoree’ Jackson gets his feet under him, the coverage figures to continue to be lackluster overall.

And that’s a major issue in a game against the Texans, a team that sports a top-five quarterback in Deshaun Watson. The Houston signal-caller has the ability to take a game over by himself using his legs and arm, and he’s no stranger to putting up big numbers against Tennessee.

The Titans must be perfect on defense, and the offense has to be on its game in order to keep up with the Texans’ offense should Watson have his way with Tennessee’s defense, which is likely. 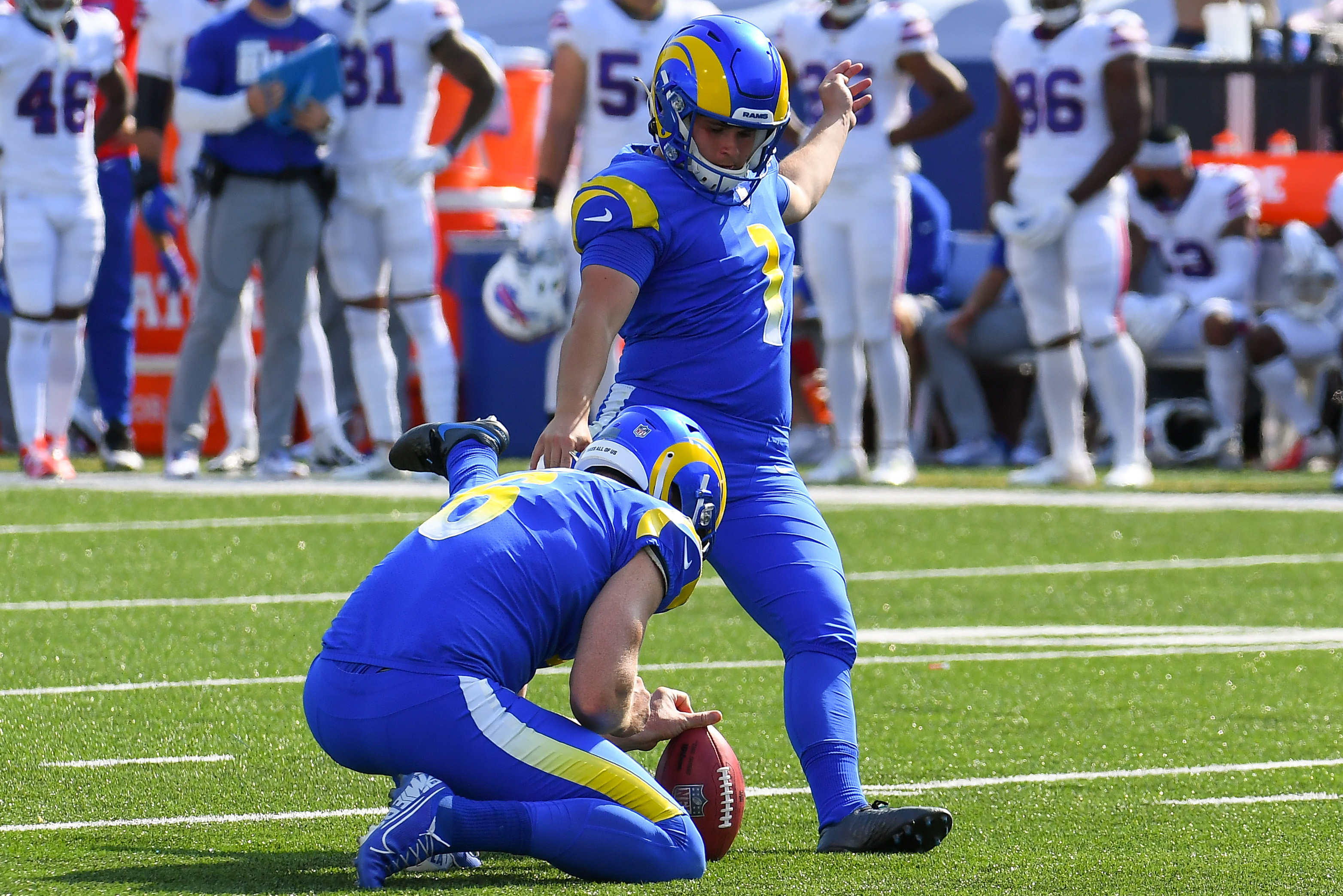 While we got good news that punter Brett Kern is expected to suit up despite being on the COVID-19 list, we haven’t gotten any such update on Gostkowski, who figures to be out in Week 17.

With Gostkowski on the shelf, the Titans will have to deploy rookie kicker Sam Sloman in a big spot. The 2020 seventh-round pick hasn’t played in a game since he suited up for the Los Angeles Rams back in Week 7, but is now tasked with being the kicker for a potential playoff team.

Sloman has made 8-of-11 field goal tries and 18-of-21 extra point attempts, but he’ll have a new level of pressure he hasn’t felt before if his leg stands between the Titans winning and losing late in Sunday’s contest. 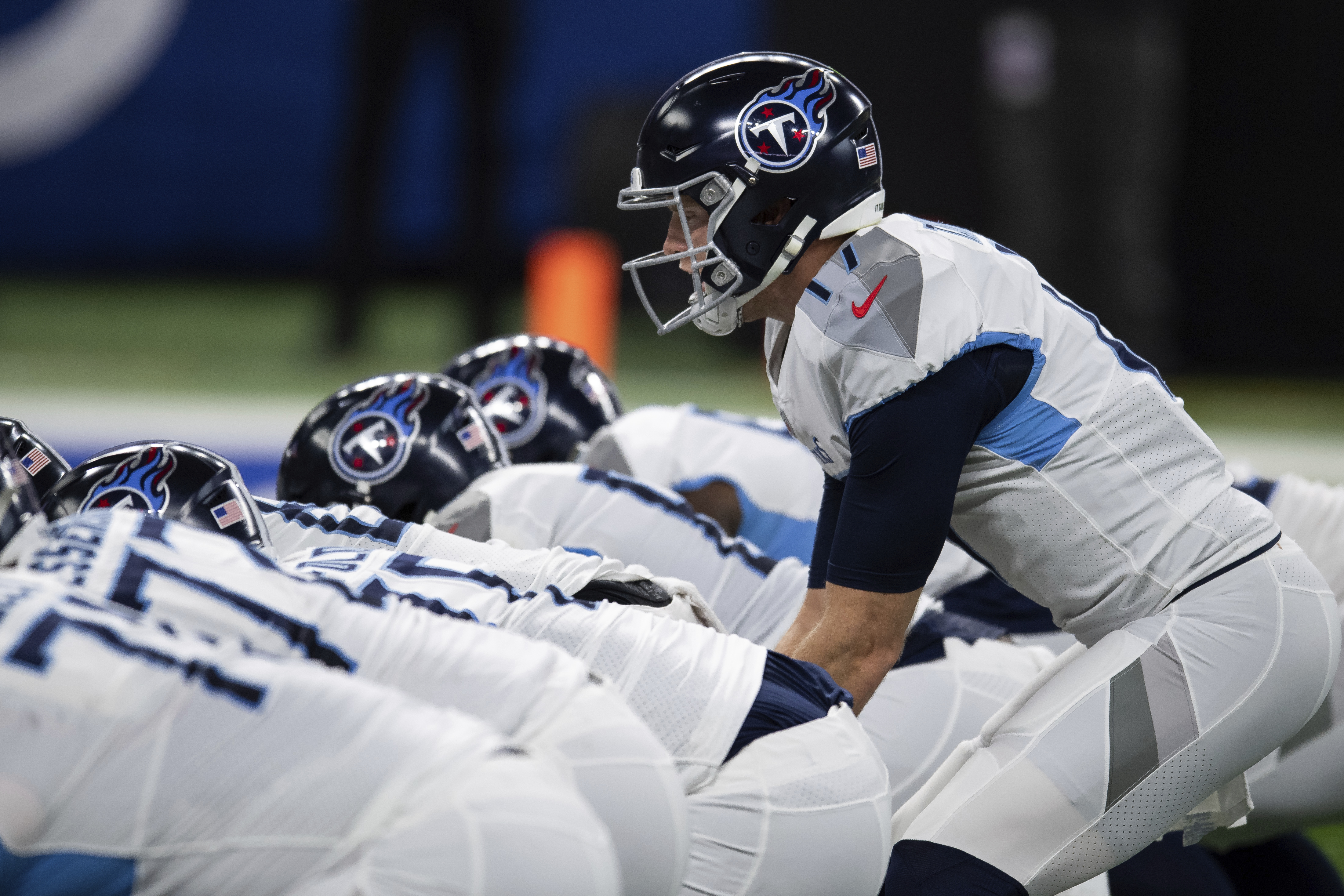 The Titans have fallen victim to slow starts far too many times this season, whether it has come against good or bad teams, and sometimes those slow starts are just too much to overcome.

In particular, the Titans need to put points on the board early and often against the Texans’ exploitable defense in order to avoid having to chase points because Watson is lighting Tennessee’s defense up.

Tennessee should receive first if possible, and if the offense can get ahead early, it will easily take the wind out of the sails of a Texans team that has nothing to play for.