How to Dislike Comments on TikTok With Just 6 Steps (2022)

All Zelda Games In Order Till 2022 | Timeline & Release Order 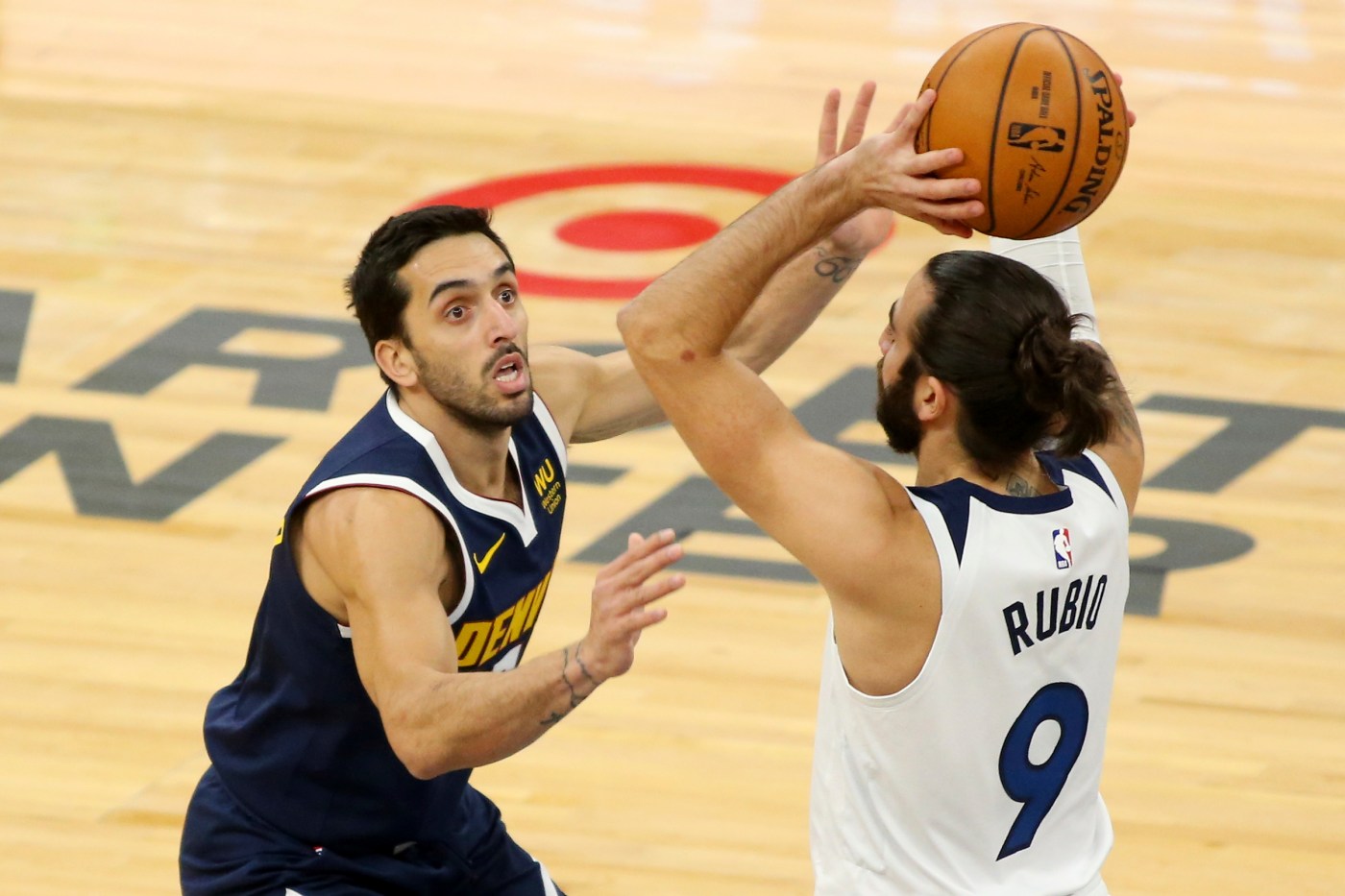 For the first five games of his NBA career, Facundo Campazzo wasn’t himself.

Opponents were targeting him on defense, his passes looked tentative and it was fair to wonder whether he was at all pressing, eager to prove to his coach and his teammates that he belonged. But what had been apparent on international stages became apparent on an NBA one Sunday night: Campazzo can be an impact player in the best league in the world.

“I thought this was the best version of Facundo Campazzo that you could imagine,” Nuggets coach Michael Malone said after Campazzo’s five 3-pointers and pesky defense helped Denver take the first of two matchups against the Timberwolves this week.

“I know it’s been frustrating for him … not playing to the ability that he knows he’s capable of, that I know he’s capable of, and tonight was his night,” Malone said. “It wasn’t just the five threes. It was also the defense. Facu’s a guy that people don’t understand, he’s a very good on-ball defender, he’s a pest, he gets into people, he has active hands, he takes charges. That’s why I love Facu Campazzo, because he plays on both ends of the floor.”

Campazzo, who finished with 15 points and three steals, knocked down four 3s in the fourth quarter to help the Nuggets put the game on ice. After connecting on just one over the first five games, it was encouraging to see Campazzo’s rainbow 3-pointers drop, particularly as the Nuggets as a team struggled from outside. But it was his defense in the second quarter that was as impactful as anything he did all game.

After one of Nikola Jokic’s seven turnovers, Campazzo sprinted back to impede a two-on-one fastbreak he had no business stopping. When Jarrett Culver launched an ill-advised crosscourt pass to D’Angelo Russell, Campazzo sprung out of his crouched position to thwart the attack and tilt the play in the other direction.

“It is an amazing feeling right now,” Campazzo said. “I just tried to put 100 percent in each side of the court. Try to put 100 percent of my life in defense and try to take my shots when I’m alone. Try to make the right decisions. I work so hard to be here so I want to take any opportunity.”

The best part, according to Malone, wasn’t seeing Campazzo’s success or the inarguable impact he had on his team’s victory. It was seeing how the rest of the Nuggets embraced Campazzo at every momentum play.

“The whole bench was up when he was hitting threes,” said Jamal Murray, whose 36 points led all scorers. “Every play he made was a huge play. He just plays so hard. You appreciate guys that play hard every night, even when they don’t have their shot going or are struggling a little bit, to see him break the ice … meant a lot.”

Even Jokic, whose fourth triple-double of the season has vaulted him into the early MVP discussion, said Campazzo’s energy was infectious.

“Those are game-changing plays that he does for us,” Jokic said. “He’s a game-changer. Hopefully he’s going to do that for a long period of time.”

The other component to Campazzo’s breakout game was that it might’ve been a watershed moment for Denver’s second unit, which had been in flux since the season started. The Nuggets’ bench outscored Minnesota’s 38-16 in the second half, including nine 3-pointers.

To a degree, Malone understood the reserves’ inconsistencies. JaMychal Green and Campazzo are entirely new to the team, while combo guard PJ Dozier has been thrust into a rotation role he didn’t have last season.

“It’s not easy, for Facu, for all of our new players coming to a new team, a new system,” Malone said. “It doesn’t happen overnight.”

Malone said the Nuggets planned on playing small – backup center Isaiah Hartenstein didn’t play Sunday – in cutting the rotation to nine players while scheming to counter Minnesota’s smaller lineups. It was a perfect storm for Campazzo.

“You knew he was going to break out,” Malone said.