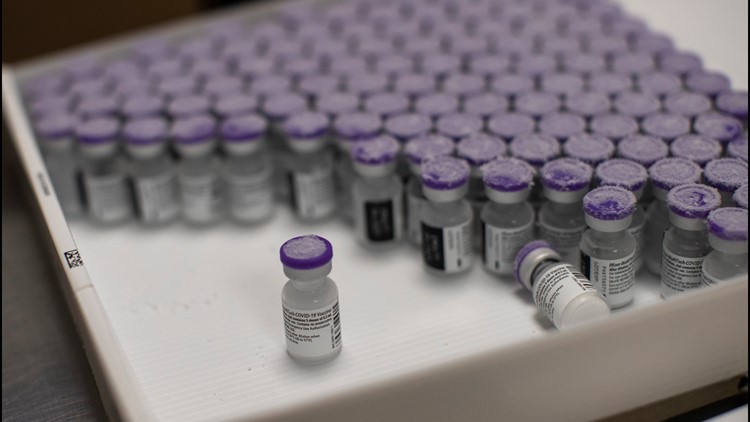 While she admits the number is a likely underestimate, Dr. Rochelle Walensky says the low rate of infection proves the vaccine is working.

About 0.007% of Americans who have been fully vaccinated from COVID-19 have become infected with the disease afterward, the head of the Centers for Disease Control and Prevention said Monday.

Walensky used the numbers to drive home a point.

“The more people get vaccinated, the fewer infections there will be, which means fewer variants will emerge and fewer breakthrough infections will occur and the quicker we can get back to doing the things we love,” Walensky said.

In January, 67% of adult Americans were willing to get vaccinated or had already received at least one shot. The figure has climbed to 75%, according to the latest AP-NORC poll.

Walensky admits the numbers, which come from 43 states and territories, are likely an underestimate.

At least half of all adults and 80% of seniors have received at least one dose of the vaccine, according to the CDC. One-quarter of the total population, one-third of adults and 65% of seniors are fully vaccinated. The U.S. announced Monday that all adults are now eligible to get the vaccine.

The Pfizer and Moderna vaccines require two doses given weeks apart for a recipient to be fully vaccinated. Johnson & Johnson’s vaccine requires one dose, but the distribution of that vaccine has been paused while health officials investigate potentially dangerous blood clots that showed up in six out of the nearly 7 million people who got the shot, and whether the vaccine played a role. One person died.


The Associated Press contributed to this report.